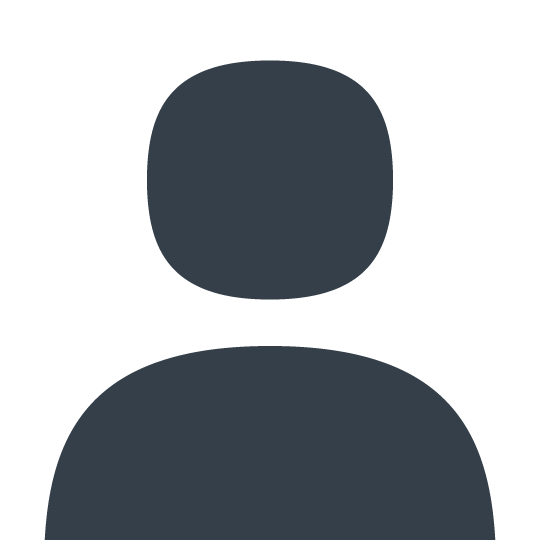 In September, 2008 Thomas W. Gilligan became the tenth dean of the McCombs School of Business at The University of Texas at Austin, one of the largest and most distinguished business schools in the country. Prior to his appointment at the McCombs School of Business, Dr. Gilligan held several key administrative roles at the Marshall School of Business at the University of Southern California. Most notable positions include his service as interim Dean, as the Vice Dean of Undergraduate Education, as director of the Ph.D. program, and as the Chair of the Finance and Business Economics Department.

Dr. Gilligan holds the Centennial Chair in Business Education Leadership. He received his B.A. in 1979 at the University of Oklahoma and his Ph.D. in Economics at Washington University in 1984. He taught Economics at the California Institute of Technology (1984-1987) and during his tenure at USC he held visiting appointments at Stanford University (1989-1990 and 1994) and Northwestern University (1995-1996). He was the recipient of a National Fellowship at the Hoover Institution of War and Peace and was a staff economist at the Council of Economic Advisers in the White House. He also served in the United States Air Force from 1972-1976.

Dr. Gilligan has served as Coeditor for the Journal of Law, Economics and Organization and the Journal of Economics and Management Strategy. Currently he is an Associate Editor for the journal entitled Business and Politics as well as the Asia-Pacific Journal of Accounting and Finance. Dr. Gilligan has also served as a referee for over two dozen other journals covering topics in management, economics and political science. His areas of interest and expertise include microeconomics, applied price theory, industrial organization, antitrust economics and public choice. He has served as a consultant to businesses in the entertainment, agriculture, service and construction industries, dealing with antitrust and contract issues, as well as pricing strategies.

Tom Gilligan and John Matsusaka. 2001. Fiscal Policy, Legislature Size, and Political Parties: Evidence from State and Local Governments in the First Half of the 20th Century. National Tax Journal 54, 57-82.

Tim Feddersen and Tom Gilligan. 2001. Saints and Markets: Activists and the Supply of Credence Goods. Journal of Economics and Management Strategy 10, 149-171.

Tom Gilligan and John Matsusaka. 1995. Deviations from Constituent Interests: The Role of Legislative Structure and Political Parties in the States. Economic Inquiry 33, 383-402.

Tom Gilligan. 1993. Information and the Allocation of Legislative Authority. Journal of Institutional and Theoretical Economics.

Tom Gilligan, William Marshall, and Barry Weingast. 1990. The Economic Incidence of the Interstate Commerce Act of 1887: A Theoretical and Empirical Analysis of the Shorthaul Pricing Constraint. Rand Journal of Economics.

Tom Gilligan and Keith Krehbiel. 1990. The Organization of Informative Committees by a Rational Legislature. American Journal of Political Science.

Tom Gilligan, William Marshall, and Barry Weingast. 1989. Regulation and the Theory of Legislative Choice: The Interstate Commerce Act of 1887. Journal of Law and Economics.

Tom Gilligan and Michael Smirlock. 1984. An Empirical Study of Joint Production and Scale Economies in Commercial Banking. Journal of Banking and Finance.