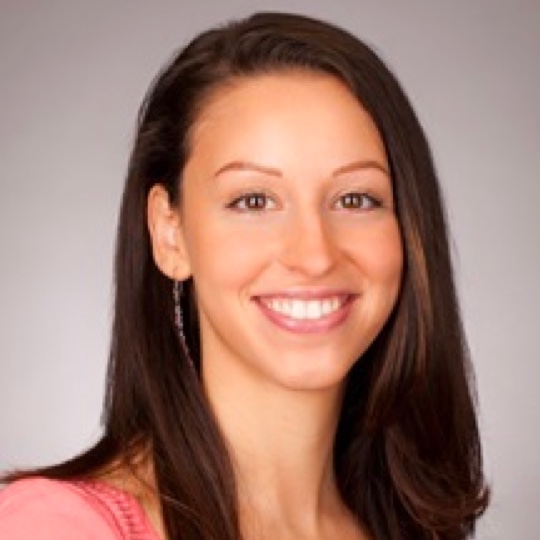 Dima Shamoun is a Clinical Assistant Professor in the Department of Finance at the McCombs School of Business at the University of Texas at Austin, where she teaches economics in the MBA and BBA programs. Dima has been with UT Austin since she joined the Department of Economics as a Lecturer and the Center for Politics & Governance as the Associate Director of Research in the fall of 2016. She taught both graduate and undergraduate students in introductory and advanced courses such as Principles of Economics, Law & Economics, and The Economics of Ethics & Social Justice. She has previously taught a wide range of courses from a game-theoretic course of her design titled Logic & Behavior to graduate level Mathematical Economics, first as a Graduate Lecturer at George Mason University (GMU) and then as a part-time Assistant Professor of Economics at Southwestern University.

Dima was born in Damascus, Syria, and earned her BA in mathematics and economics, and her Ph.D. in economics, from GMU in Virginia. She was a Research Fellow with the Mercatus Center at GMU where she studied risk science to better assess regulatory policy, and published journal articles, public comments, and syndicated op-eds. Her interdisciplinary research draws on political science, law, and philosophy, and has been published in the Journal of Public Choice, the Journal of Food and Chemical Toxicology, Health Physics, and the Journal of Regulatory Toxicology and Pharmacology.