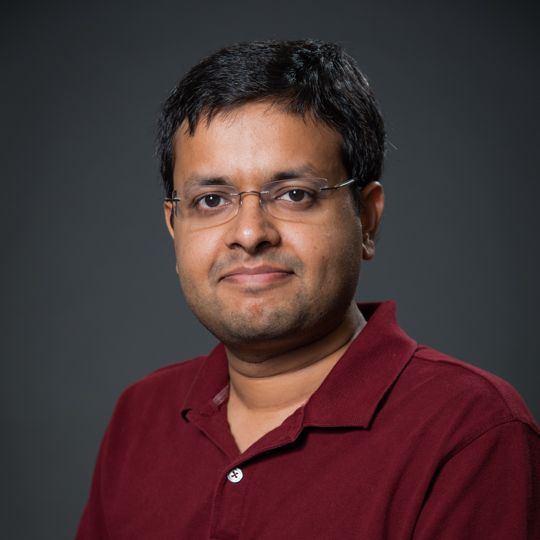 Deepayan received his M.S. and Ph.D. in Computational and Statistical Learning from Carnegie Mellon University in 2005, after a B.Tech. in Computer Science from IIT Kanpur in 2000. He subsequently worked at Yahoo! Research and Facebook, before joining the McCombs School of Business at the University of Texas, Austin as an Assistant Professor in 2014. He has authored about 40 peer-reviewed publications, 20 patents, 3 book chapters, and 1 book. He is a Siebel Scholar (class of 2002). his COLT 2010 paper received the best student paper award, and his R-MAT graph generator is the basis for the Graph500 supercomputer benchmark.

He works on a broad range of problems in Machine Learning and Data Mining, particularly focusing on mining large graphs and social networks, computational advertising, recommendation systems, and web search and information retrieval.