At Texas McCombs, we want you to feel the impact of your generosity. Through recognition, impact reporting and acknowledgements, we strive to demonstrate the gratitude felt by our students, faculty, and staff.

It took time for Dan McClean, BBA ’64, to figure out just what he wanted to do with his life. But once his calling in sales was confirmed, it took no time for him to decide what to do with the little bit of extra money in his bank account. Now, 40 years on, McClean looks back on what amounts to a lifetime of giving back to the place he says gave him the gift of curiosity. 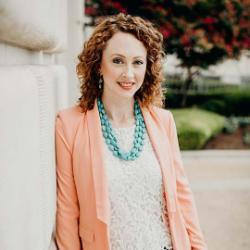